Iggy Pop Closes Chapter On The Stooges, But Not Ready to Say Goodbye – Esquire

In 2016 alone, Iggy Pop released a gem of an album, Post Pop Depression; toured with a band led by that album’s producer Josh Homme, released as a live album and concert film, Post Pop Depression Live at the Royal Albert Hall; logged another tour featuring his usual touring band; and still found time to help put the finishing touches on Jim Jarmusch’s Gimme Danger, a documentary about his groundbreaking band the Stooges, and contribute to a fantastic new book about the proto-punk legends, Total Chaos: The Story of the Stooges, out this week.

“I’m kinda in the final stages of completing my responsibility to the past, but also the future of the group, because the group sells tickets,” Pop says, referring the warm reception Gimme Danger has received from fans. “We’re selling tickets this week, the group is selling records. The group is seen, the group is heard, the group is talked about.”

You and your band, the Stooges, are the subjects of a new Jim Jarmusch documentary, Gimme Danger, and a new book, Total Chaos. Is it a coincidence that these two major retrospectives would happen at once?

I would call it karmic. I asked Jim seven or eight years ago if he would make a movie about the Stooges. The idea was to do something surprising with it, and I was surprised when I first saw it. Imagine my horror when the film starts out and we’re all living with our mothers.

Photo by Josh Ritchie for The New York Times

Lou Reed On Iggy And The Stooges

Lou Reed speaks on the influence of Iggy and the Stooges. See Gimme Danger in theaters now: bit.ly/GDTix_FB 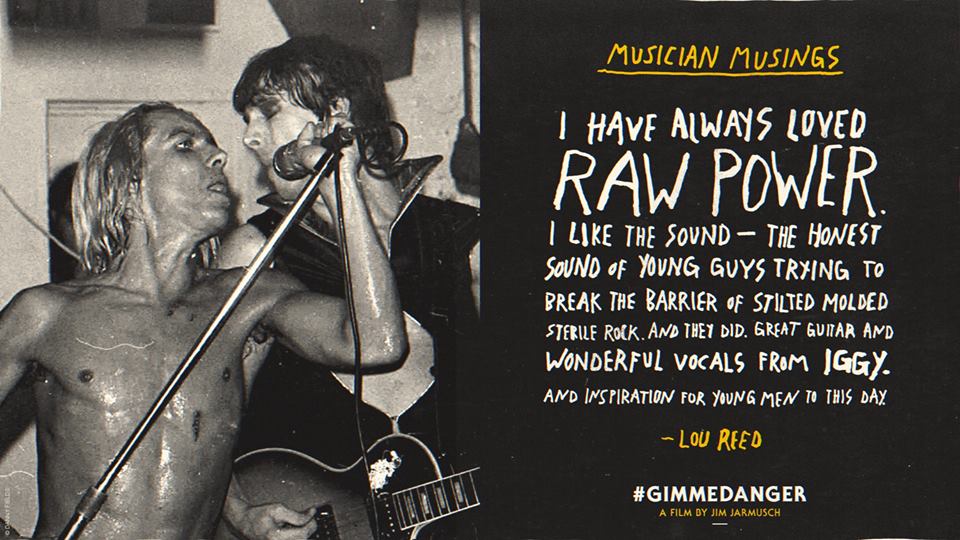 Gimme Danger is a Critics’ Pick at The New York Times. See it in select theaters NOW. Get tickets: bit.ly/GDTix_FB 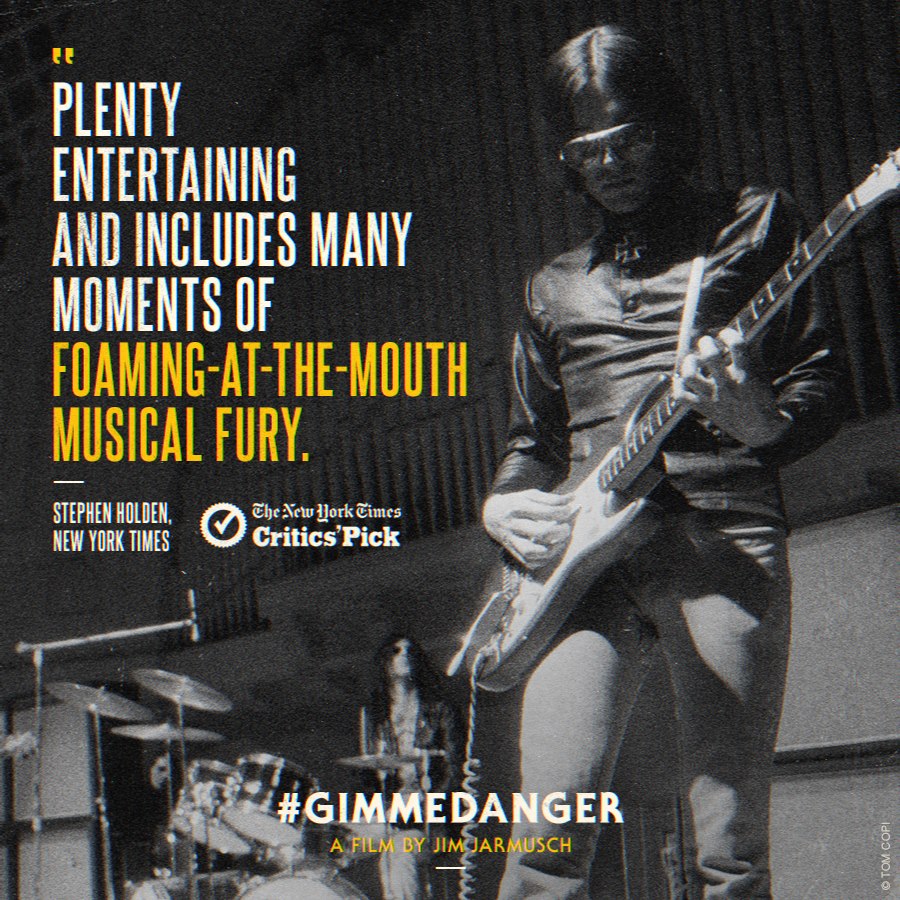 Iggy Pop and Jim Jarmusch, director of Gimme Danger, joined NPR’s Scott Simon to talk about the film and the band’s legacy. Hear their full conversation at NPR.org. 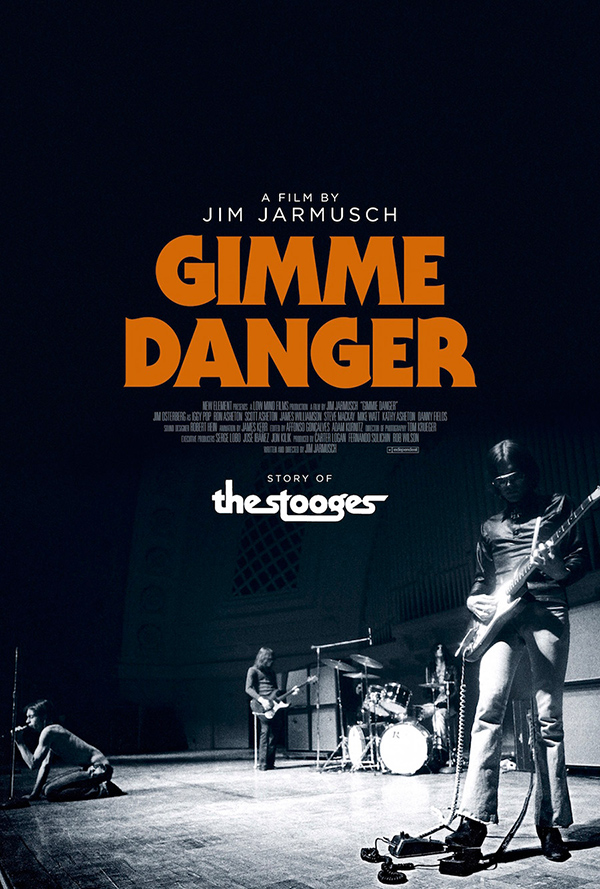 In the new documentary film Gimme Danger, director Jim Jarmusch chronicles the story of one of the greatest rock–n–roll bands of all time — The Stooges. Watch the award–winning indie director and rock icon Iggy Pop talk about the film, and discover the story of The Stooges, their adventures and misadventures and their long–lasting legacy. Interviewed by The New York Times culture reporter Melena Ryzik.

Director Jim Jarmusch and Iggy Pop talked with VICE about Gimme Danger and how The Stooges pushed boundaries. In select theaters November 4, get tickets now: bit.ly/GDTix_FB 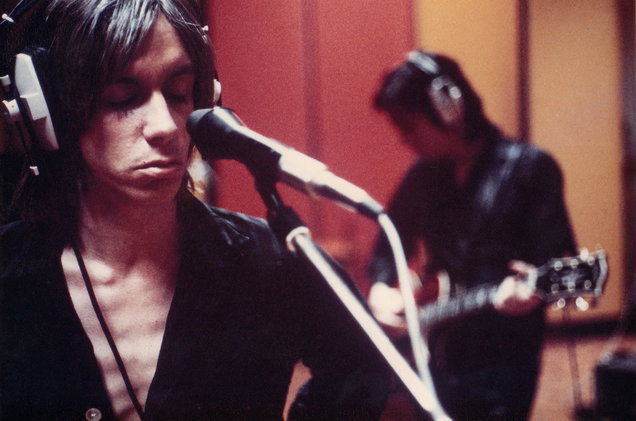 Jim Jarmusch’s The Stooges documentary Gimme Danger, which opens in theaters nationwide on Friday (Nov. 4), isn’t just about Iggy Pop. The Ohio-born indie auteur — a musician himself who first heard the Stooges as a teenager when the band released its 1969 eponymous debut — gives equal due to all the original members: Late brothers Ron (guitar; d. 2009) and Scott Asheton (drums; d. 2014) and Dave Alexander (bass; d. 1975) get equal billing, along with integral member James Williamson (guitar). 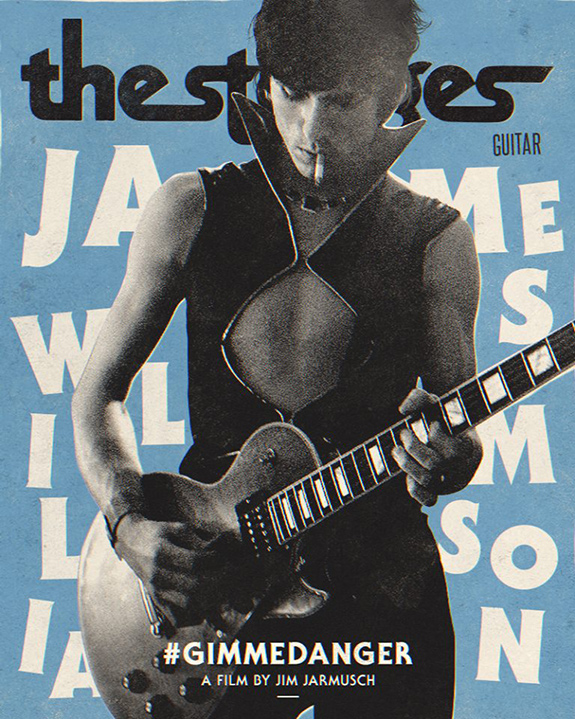 Iggy And The Stooges ‘Gimme Danger’ In Selected Theaters Now!